There has not been a conclusion for the cause of skin mole, but it is believed that genes and other factors play a role. Hence, skin moles can be inherited or acquired. Most acquired moles are benign skin tumors; while those inherited ones are associated with the neural crest, tend to form in the dermis, blood vessels, hair follicles, or near sebum glands.

The formation of skin moles has no sex prevalence but is more common on pale skin. It is more difficult to see a mole in dark skin with bare eyes. Moreover, dark skin is able to produce more melanin to protect itself. A study has revealed that the risk of having moles is lowered with the use of broad-spectrum sunblock since early childhood.

One should check his/her mole with a medical professional in case of a sudden change in size, numbers, and/or appearance. Smaller moles can usually be removed by Erbium YAG or CO2 laser while larger ones may require surgery.

Mole can be removed by laser.  This technology uses layer-by-layer vaporization of the skin occurs and it gently removes the upper layers of the skin. 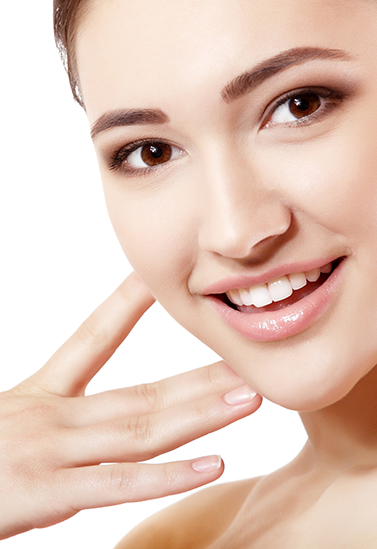 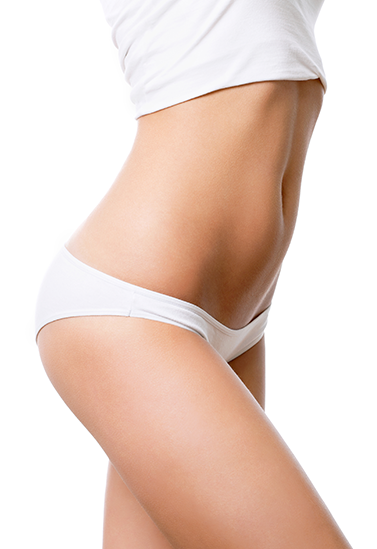 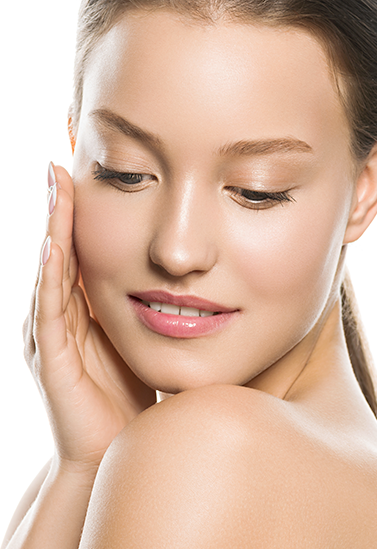 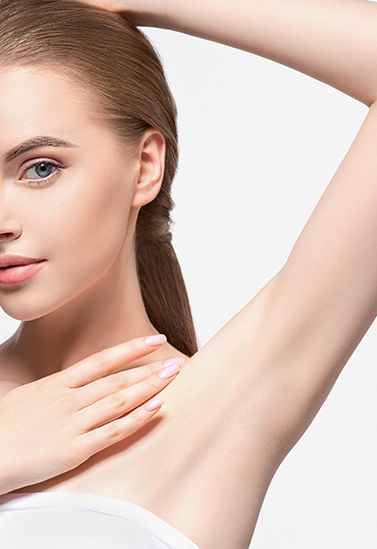 @2021 MEDICSKIN MEDICAL SKINCARE CENTRE.
Some of the cookies used on our Site are set by us, and some are set by third parties who are delivering services (such as interest based advertising and web analytics) on our behalf. Visit our Cookies Policy page to know more.
Accept
Manage consent

This website uses cookies to improve your experience while you navigate through the website. Out of these, the cookies that are categorized as necessary are stored on your browser as they are essential for the working of basic functionalities of the website. We also use third-party cookies that help us analyze and understand how you use this website. These cookies will be stored in your browser only with your consent. You also have the option to opt-out of these cookies. But opting out of some of these cookies may affect your browsing experience.
Necessary Always Enabled
Necessary cookies are absolutely essential for the website to function properly. These cookies ensure basic functionalities and security features of the website, anonymously.
Functional
Functional cookies help to perform certain functionalities like sharing the content of the website on social media platforms, collect feedbacks, and other third-party features.
Performance
Performance cookies are used to understand and analyze the key performance indexes of the website which helps in delivering a better user experience for the visitors.
Analytics
Analytical cookies are used to understand how visitors interact with the website. These cookies help provide information on metrics the number of visitors, bounce rate, traffic source, etc.
Advertisement
Advertisement cookies are used to provide visitors with relevant ads and marketing campaigns. These cookies track visitors across websites and collect information to provide customized ads.
Others
Other uncategorized cookies are those that are being analyzed and have not been classified into a category as yet.
SAVE & ACCEPT